According to a report by Spanish outlet Fichajes, some of Europe’s biggest clubs are already making preparations for the 2023 summer transfer window. And 19-year-old German prodigy Florian Wirtz is the subject of interest from Barcelona, Real Madrid, and Bundesliga champions Bayern Munich. Florian Wirtz has established himself as one of Europe’s most promising young attackers since joining Bayer Leverkusen from 1. FC Koln in January 2020. The teenage wonderkid has not looked back since making his first-team debut for the Bundesliga giants in May 2020, becoming a pivotal figure following Kai Havertz’s departure two years ago. 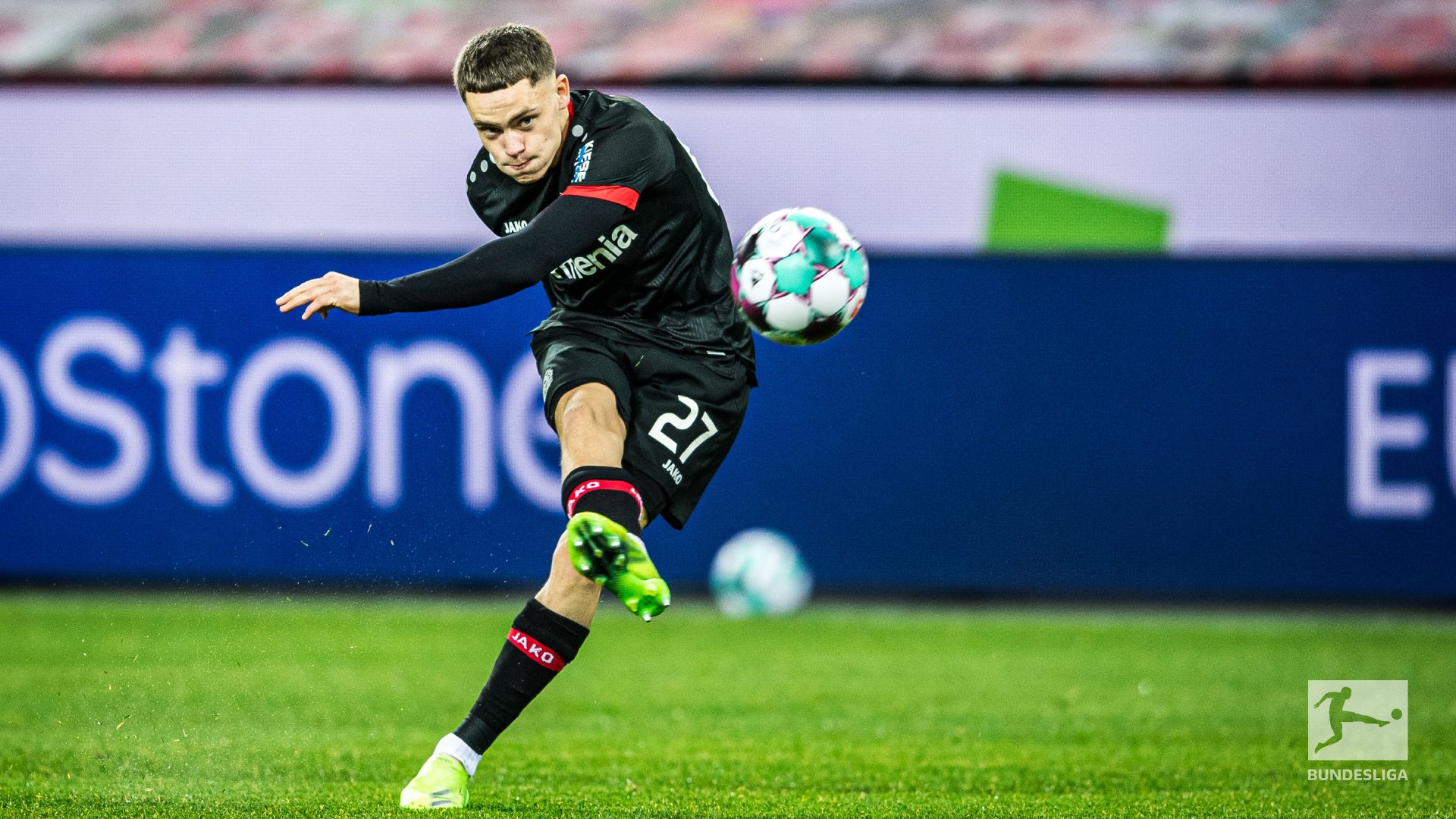 The 19-year-old had been enjoying a brilliant 2021/22 campaign with Bayer Leverkusen before a long-term knee injury ended his season prematurely. But the German prodigy had amassed ten goals and 14 assists in 31 appearances before that. And despite being out injured, Wirtz has done enough to capture the attention of Barcelona, Real Madrid, and Bayern Munich. END_OF_DOCUMENT_TOKEN_TO_BE_REPLACED
Read More →

According to a report by Liverpool Echo, Liverpool will not pursue Marco Asensio this year as the Reds are done with their incoming business in the summer transfer window. The Real Madrid forward is open to taking a pay cut to join the Merseyside giants ahead of the 2022/23 season. Marco Asensio might be feeling he has done little wrong to be in an uncertain situation at Real Madrid coming into the summer transfer window. The Spanish international ended the 2021/22 campaign as Real Madrid’s third-highest scorer, behind Karim Benzema and Vinicius Junior, after finding the back of the net 12 times in 42 appearances across all competitions.

But Asensio has entered the final year of his contract with Real Madrid, leaving Los Blancos in a spot of bother over his long-term future. The 26-year-old has no shortage of suitors either, with several clubs in the Premier League keen on signing him. And widespread reports have also linked Liverpool with the Real Madrid forward. Liverpool lost Sadio Mane, Divock Origi and Takumi Minamino in the early days of the summer transfer window while adding Darwin Nunez and Fabio Carvalho to the first-team squad. And while there is a feeling that Jurgen Klopp might not have enough backup options, he now has six recognised attackers at his disposal. END_OF_DOCUMENT_TOKEN_TO_BE_REPLACED
Read More →

Real Madrid star Karim Benzema continued his impressive club form for his country after he scored during the 2022/23 UEFA Nations League encounter with Euro 2020 finalists Denmark. Benzema scored for France, but it was not enough after they were beaten by the Danes via a 2-1 scoreline during the game played in Saint-Denis. It was the 2022/23 Nations League opener for the two teams in Group A1.

Karim Benzema was in sensational form for Real Madrid during the just concluded club season and he’s the leading contender for this year’s Ballond’oras a result. The Frenchman scored 27 goals as Real Madrid won the Spanish La Liga. In addition to winning the Golden Boot accolade known as Pichichi in La Liga, Benzema also won the Champions League Golden Boot with 15 goals as Real Madrid beat Liverpool 1-0 in the final thanks to the second half strike from Vinicius Junior. The Brazilian attacker scored from close range to propel Real Madrid to victory thereby making it 14 European titles, which is twice as many as the next team, AC Milan on seven titles. END_OF_DOCUMENT_TOKEN_TO_BE_REPLACED
Read More →

Real Madrid and Liverpool will rekindle their rivalry on the UEFA Champions League (UCL) stage when the two teams meet in the final. The two teams survived their respective semifinal tie this week to book their spot in the final scheduled to take place in Paris at the end of the month. 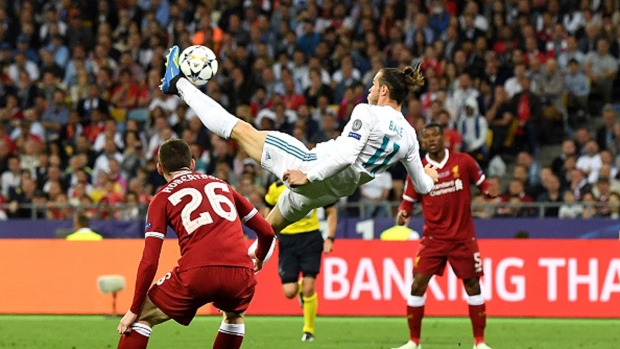 The UCL final this season would be a repeat of the one from four seasons ago when Real Madrid beat Liverpool 3-1 to win the last of their 13 European titles. Welshman Gareth Bale was the star of the game after he scored twice to lead his team to victory. END_OF_DOCUMENT_TOKEN_TO_BE_REPLACED
Read More →

Spanish La Ligagiants Real Madrid have reportedly agreed a free transfer deal to sign Chelsea defender Antonio Rudiger. This is according to Italian journalist Fabrizio Romano who stated that both Rudiger and Real Madrid have an agreement that the player will join them on a free transfer this summer, but nothing has been signed. The journalist revealed the information on German international centre back via his Twitter handle. 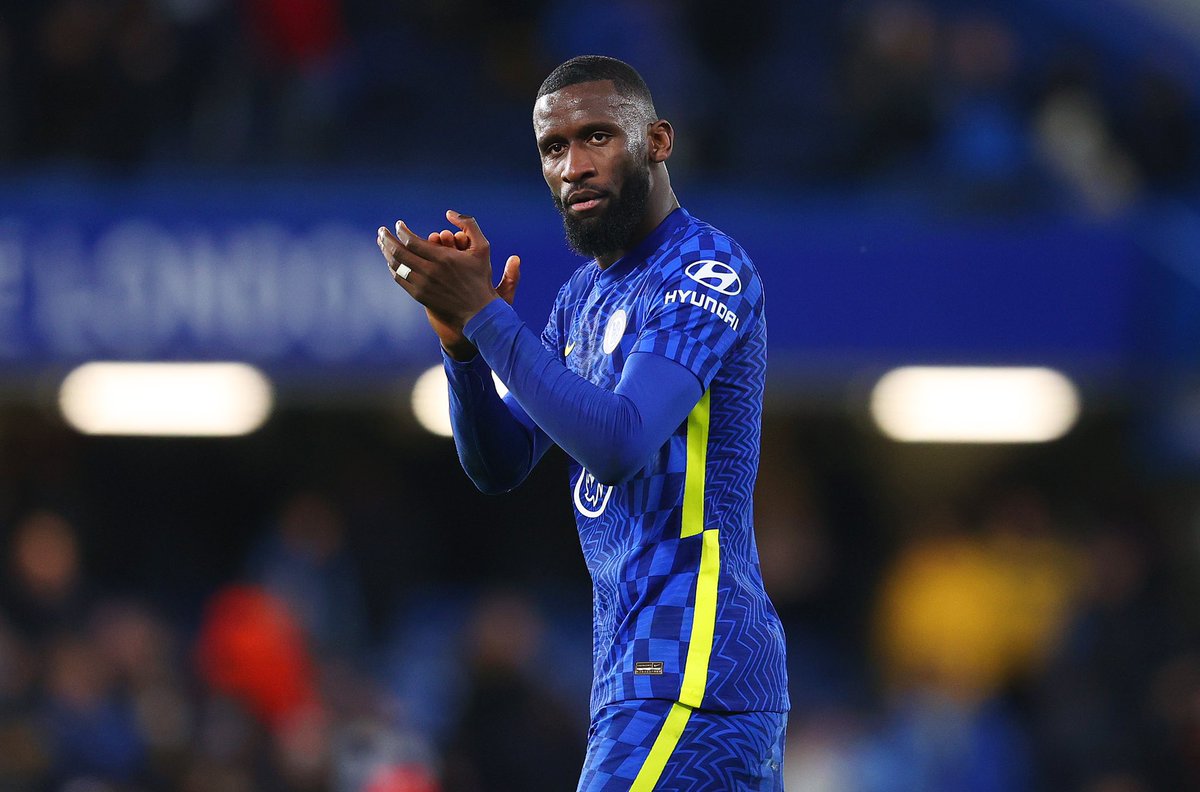 Chelsea defender Rudiger is one of the most sought-after players in European football. The German defender is the subject of interest from several clubs in Europe. Apart from Real Madrid, Paris Saint Germain (PSG), Bayern Munich, Barcelona and Juventus have all been credited with an interest in the player who has a few months to go on his current deal with Chelsea. END_OF_DOCUMENT_TOKEN_TO_BE_REPLACED
Read More →

Premier League heavyweights Arsenal are reportedly prepared to swoop in on Bayern Munich striker Robert Lewandowski if his contractual situation with the German Bundesliga outfit remains unresolved. This is according to the report from the stables of FourFourTwo which stated that Arsenal could make a move for the Poland international in the summer if he does not sign a new contract at the Allianz Arena.

Popular Italian transfer guru Fabrizio Romano gave an update on Poland striker Lewandowski and his contractual situation at Bayern Munich earlier in the week. According to him, the Poland national team star is focused on the second half of the season as Bayern Munich chase down honours in both the German Bundesliga and the Champions League. He added that Lewandowski wants to stay at Bayern, but his contract expires in 2023. He will have one year left on his current Bayern deal this summer. As things stand, Bayern are yet to open contract talks with his agent as confirmed by the aforementioned journalist. END_OF_DOCUMENT_TOKEN_TO_BE_REPLACED
Read More →

Last week, several reports from various sources across Europe started making claims that Paris Saint-Germain and France international superstar Kylian Mbappe had already signed a pre-contract agreement with Spanish La Liga giants Real Madrid and will be joining the club in the summer. It of course did not come as a surprise to many because the rumors and links have been lingering for quite some time now and the Los Blancos also came close to sealing the transfer of the former AS Monaco man last summer but the deal broke down as Paris Saint-Germain and Real Madrid were not able to reach an agreement for the deal to happen.

Following the closure of the January winter transfer window, reports began to intensify that Mbappe would be donning the Real Madrid jersey next season and will be playing his football in Spain which would be a dream come true for him as he has always been keen to play for the club. Mbappe was a standout performer and one of the goalscorer for PSG as they thrashed Lille 5-1 over the weekend and after the match, he was ask a couple of questions.
END_OF_DOCUMENT_TOKEN_TO_BE_REPLACED

It was disclosed that Mayoral will leave Roma to join Getafe on another loan for the remainder of this season. Mayoral saw regular football at the Italian capital club last season, but things have changed since the arrival of a new manager last summer. Roma appointed Jose Mourinho as their new manager last summer and he has rarely used Mayoral this season. Mayoral has not played much for Roma with the Portuguese tactician in charge of the first team this season.
END_OF_DOCUMENT_TOKEN_TO_BE_REPLACED

Premier League heavyweights Liverpool are reportedly prepared to pay a lot of money for highly rated Real Madrid attacker Rodrygo Goes. The interest of Liverpool in the Brazilian national team star was confirmed by media outlet El Nacional. It was revealed that the Reds are ready to offer as much as €80m for the Real Madrid player.

Rodrygo Goes has emerged as an attacking transfer target for Liverpool manager JurgenKlopp who’s keen to bolster his squad next month in a bid to cover the loss of two big players to the African Cup of Nations (AFCON) tournament in Cameroon. Liverpool are set to be without the attacking duo of Sadio Mane and Mohamed Salah for around one month due to the AFCON tournament.
END_OF_DOCUMENT_TOKEN_TO_BE_REPLACED 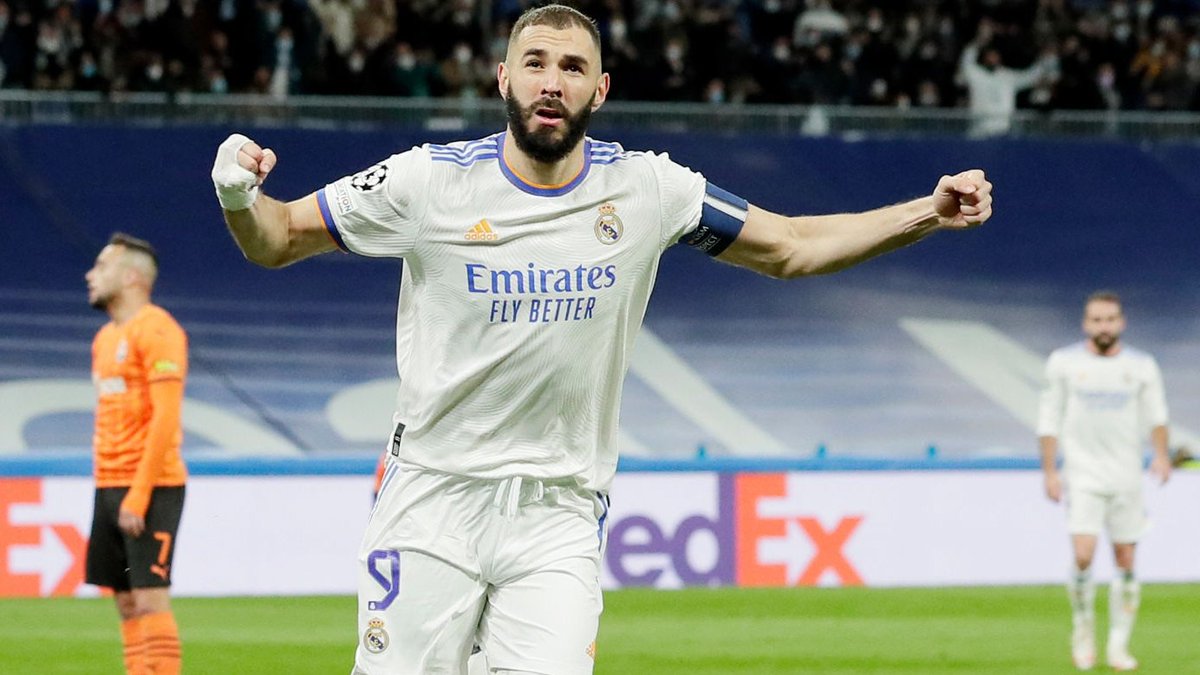 Real Madrid started the Shakthar game in second place behind Sheriff Tiraspol FC of Moldova. The two teams had six points from three matches but the Moldovans had a better head-to-head record after their stunning 2-1 win over Real Madrid during the second set of games in their group. END_OF_DOCUMENT_TOKEN_TO_BE_REPLACED
Read More →