After a minor bump at the start of the month, Real Madrid have recovered well and are back at the top of the La Liga standings while also booking a place in the Round of 16 of the UEFA Champions League. A last-gasp draw against Shakhtar Donetsk, thanks to Antonio Rudiger’s brave header, secured qualification to the next round for Los Blancos. Now the focus will be to nail down the top spot in Group F for themselves, which they can do by avoiding defeat against RB Leipzig tonight. 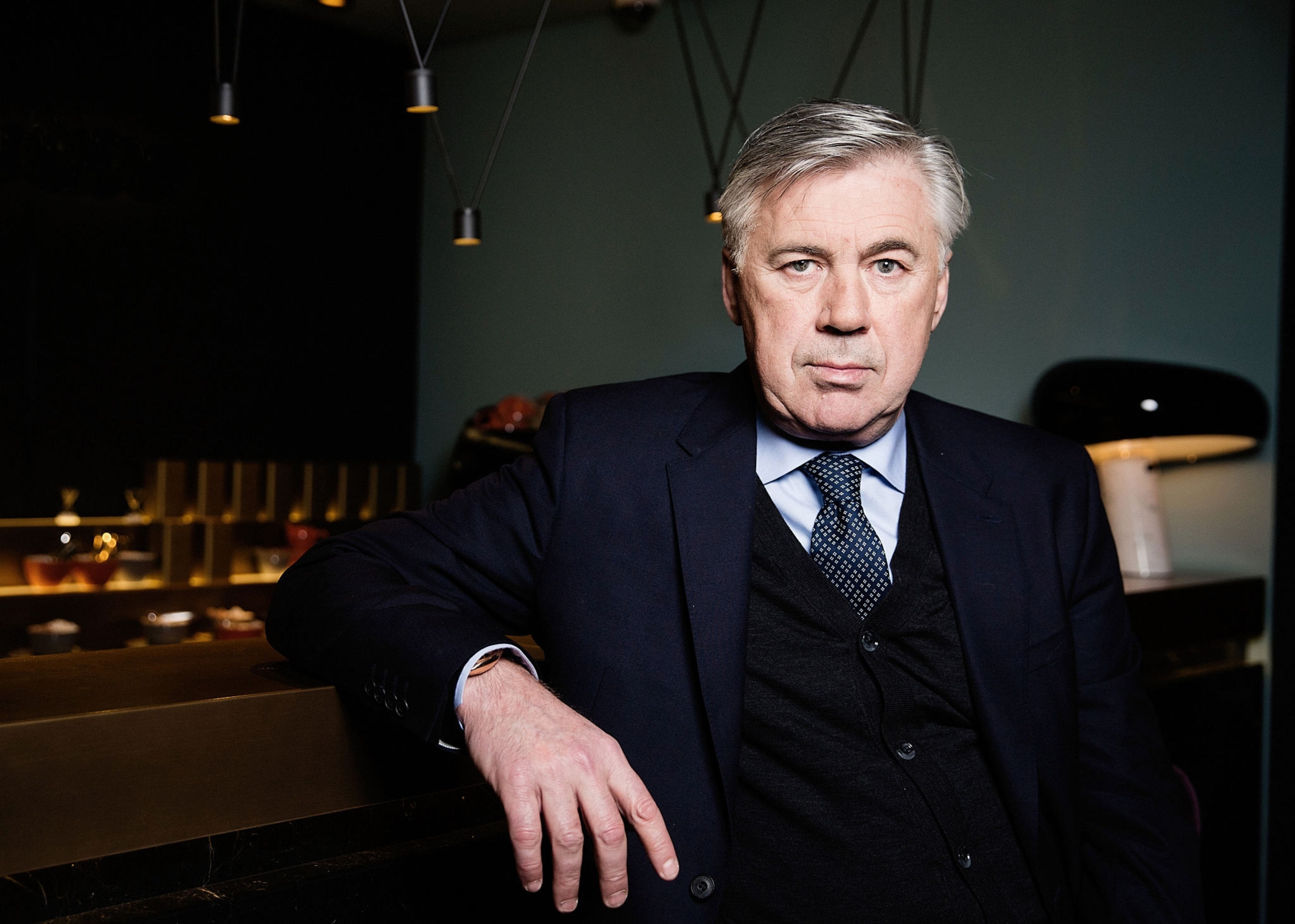 Thibaut Courtois made his return from injury this past weekend against Sevilla and is certain to man the goal again, despite Andriy Lunin’s impressive displays in the absence of the Belgian international.

As for the rest of the side, there could be plenty of changes made by manager Ancelotti on the night in Germany. Lucas Vazquez has performed solidly whenever given an opportunity and could be in line for a start at right-back ahead of Dani Carvajal.

There could be a new centre-back pairing altogether deployed by Ancelotti with Antonio Rudiger and Nacho Fernandez likely to feature from the get-go, giving Eder Militao and David Alaba a break. Ferland Mendy should hold on to his place at left-back though.

Moving into the middle of the park, Luka Modric and Federico Valverde’s unavailability should ensure that Eduardo Camavinga gets a starting berth for Real Madrid against RB Leipzig.

Aurelien Tchouameni has been an outstanding performer for Los Blancos so far this season and will again be deployed as the deepest of the three midfielders, where he could tangle with Christopher Nkunku. Toni Kroos will bring the experience in the visitors’ midfield unit.

Marco Asensio has made a solid impression in his cameos off the bench of late and is in line to make his first start of the season, slotting in on the right wing.