According to a report by Liverpool Echo, Liverpool will not pursue Marco Asensio this year as the Reds are done with their incoming business in the summer transfer window. The Real Madrid forward is open to taking a pay cut to join the Merseyside giants ahead of the 2022/23 season. Marco Asensio might be feeling […]

Real Madrid star Karim Benzema continued his impressive club form for his country after he scored during the 2022/23 UEFA Nations League encounter with Euro 2020 finalists Denmark. Benzema scored for France, but it was not enough after they were beaten by the Danes via a 2-1 scoreline during the game played in Saint-Denis. It […]

Real Madrid and Liverpool will rekindle their rivalry on the UEFA Champions League (UCL) stage when the two teams meet in the final. The two teams survived their respective semifinal tie this week to book their spot in the final scheduled to take place in Paris at the end of the month. The UCL final […]

When Real Madrid completed the transfer that saw former Chelsea attacking midfielder Eden Hazard leave Stamford Bridge in favor of a move to the Santiago Bernabeu, the football world thought the Spanish giants had finally signed a replacement for their legend Cristiano Ronaldo – or at least, something close. 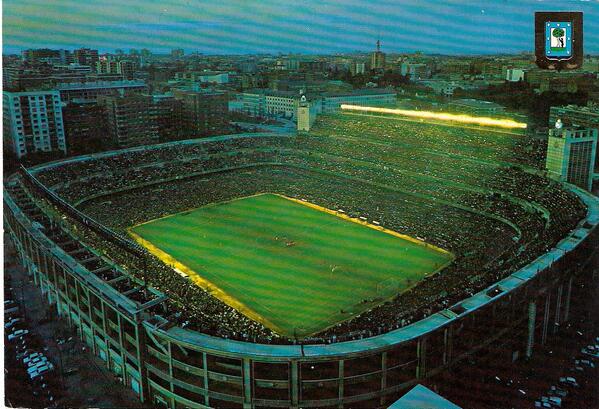 Truthfully, Hazard was a great player while he was still donning the Blues jersey, and at his peak, he was a nightmare to Premier League defenders who suffered from his technical wizardry, footballing excellence, and his overall work-rate. Hazard was tearing the Premier League apart with his tireless efforts and skillful brilliance that earned him a Status as a Blues legend. Chelsea fans were utterly bitter to see their god make the decision to leave a place he called home since signing from French Ligue 1 side Lille, but ended up bidding him Farewell and wished him the best of luck for the future. END_OF_DOCUMENT_TOKEN_TO_BE_REPLACED
Read More →