Colombia international James Rodriguez believes he can play at the top level for many years to come after making the switch to the Premier League with Everton. The 29-year-old endured a frustration final season with Real Madrid where he was restricted to only 14 appearances across all competitions. 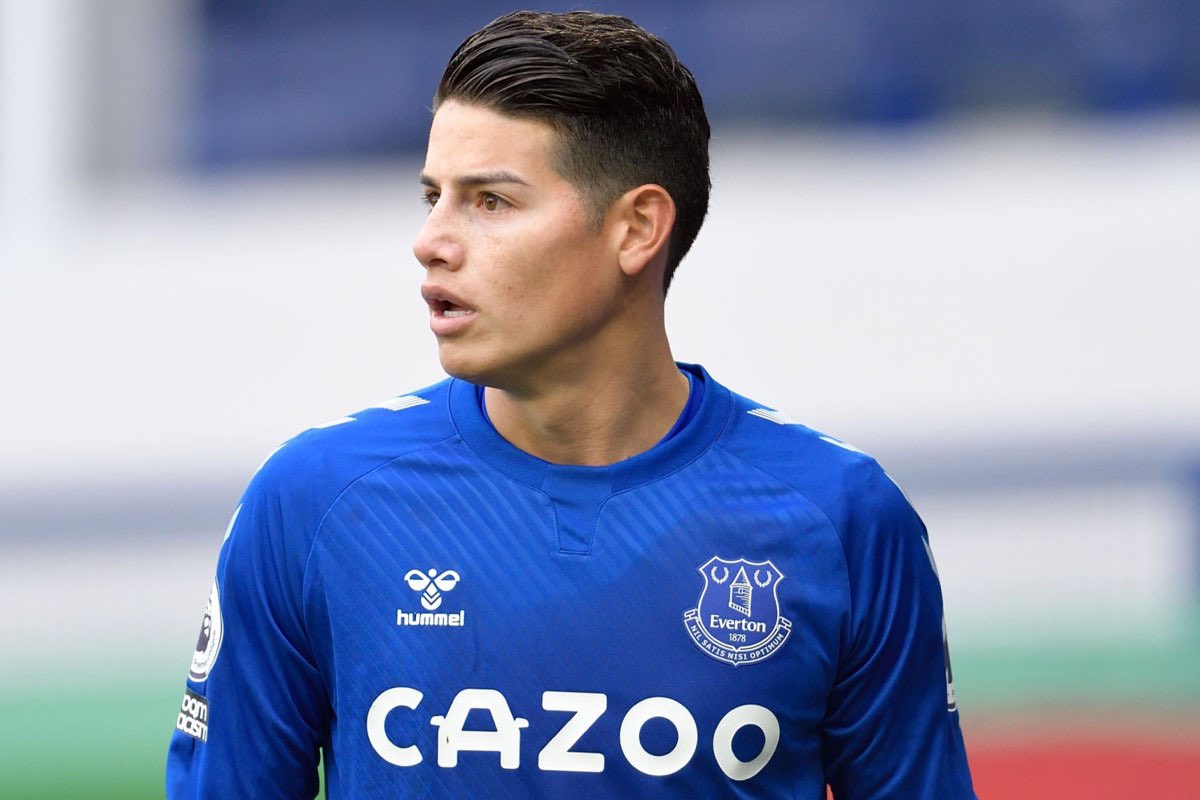 He has now made the switch to the Toffees on an initial two-year contract and is hopeful that he can make an impact with the Merseyside outfit, who have high ambitions for the future, he told:“I still think I am young and have many years left in me of playing good football and that’s why I am here, to do it at this great club. This is what I want. I hope I can be at a top level. I look around me and I see winners on the field and in the backroom staff. It’s a club where I see serious people inside, who want to win, and this is a strong point for all those that the club want [to sign]. I am full of positives.”

One of Rodriguez’s main concern have injuries over the past 24 months. The former Monaco man has picked up nine separate injuries during this period and the Toffees have definitely taken a gamble with him. Nonetheless, the fans should be excited with a player of Rodriguez’s calibre joining the club and it remains to be seen whether he can make an instant impression in the Premier League.

The Golden Boot winner from the 2014 World Cup is expected to feature from the number 10 role and the likes of Allan and Abdoulaye Doucoure, who are also new signings, could play behind him. It is certainly an exciting period for any Toffees supporter and it remains to be seen whether the club can make the push for European football in the first full season under Carlo Ancelotti.