Former Real Madrid president Ramon Calderon believes Gareth Bale should consider a switch back to the Premier League with Tottenham Hotspur in January. The Wales international has received a mixed reaction from the Real Madrid supporters over the past 18 months and some of them have recently expressed their anger on social media after he was able to recover from a nagging calf problem to represent Wales. 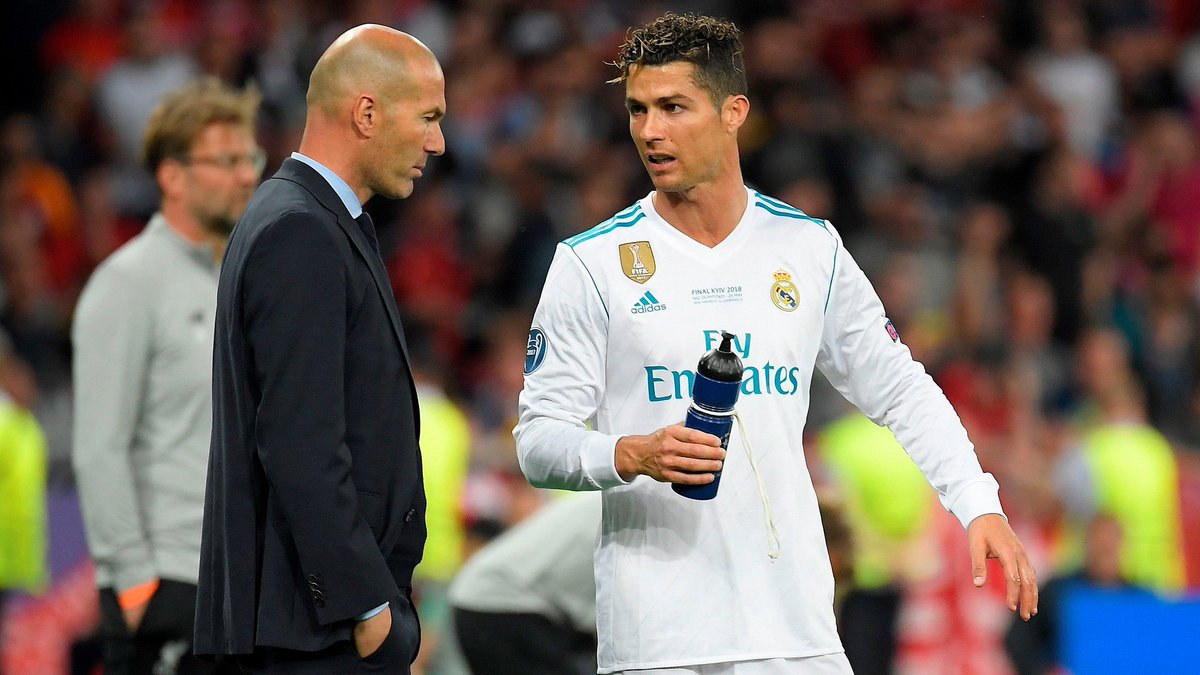 In a report covered by The Mirror, Calderon said that Bale should consider parting ways with Zinedine Zidane’s side and a reunion with Jose Mourinho at Spurs could be an ideal solution, he told: “The fans are angry because of his absences. He’s been around 50 days without playing with the team and he’s missed six matches, and then suddenly they see him playing with Wales, and playing very well by the way, and they see him fit and in good shape.

“That is what has angered fans here. It’s a pity. The relationship between Zidane and Bale is not a good one. They have to find a solution. It’s difficult to see him again on the Bernabeu field, fans will be very angry. Maybe now with Jose Mourinho at Tottenham, he likes him and that would be good for everyone.”

Tottenham recently opted for the change in manager with Mauricio Pochettino making way for Mourinho. The Portuguese tactician will surely want to strengthen the squad at the turn of the year but it is unclear whether Bale would fancy the prospect of returning to the north London giants. Bale’s agent Jonathan Barnett has already ruled out a mid-season departure for the attacker but things could change, should the Welshman struggle for gametime during the forthcoming weeks.

Real Madrid are currently second in the Spanish top-flight and they are separated from Barcelona at the top by just goal difference. On the other hand, Spurs have struggled during the first half of the Premier League season and they are presently placed 14th in the standings with the same number of points. They are already 11 points behind the top four.