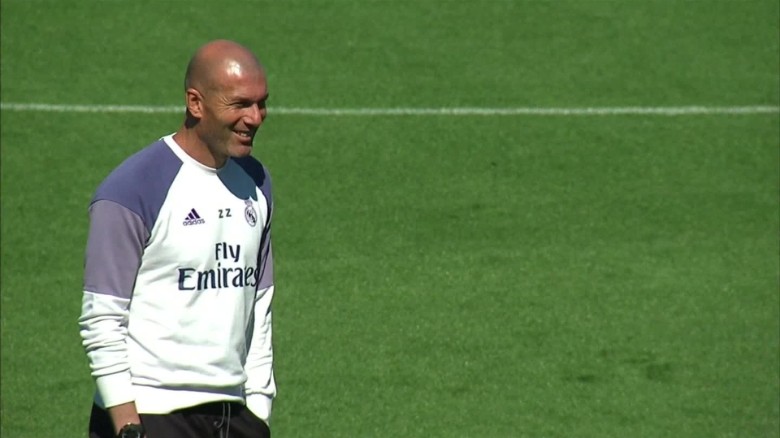 He said: “We leave with a bad taste in our mouth, after managing to score in the second half which wasn’t even our best half. But then a few minutes later they equalised. I think we deserved more, I think we deserved the three points. Our first half was very good and we had chances, but we lacked a goal. We have to play for the full 90 minutes. You can’t play for just 50 or 60 minutes. I’m going to insist on that.”

Meanwhile, the French tactician added that the team could have defended better during the closing stages of the game and they could have been better served clearing the ball out of play. With the result, Los Blancos continue to remain second on the table but they are bound to drop further down the standings with the game in hand for other teams.

Elsewhere, the encounter witnessed the return of James Rodriguez to the starting XI after two seasons but he was substituted during the early phase of the second half. When asked about the same, Zidane indicated that the Colombian had a minor injury and he did not want to enhance the problem by keeping him on the field.