Real Madrid manager Zinedine Zidane put his players through their paces as they prepared for their La Liga encounter with Osasuna away at the El Sadar stadium on Saturday. The players had to resort to training in the third field at Valdebebas instead of making use of the first or second field which were the usual options. Thus was as a result of the gravity of the snowfall that occurred at their preparation ground. 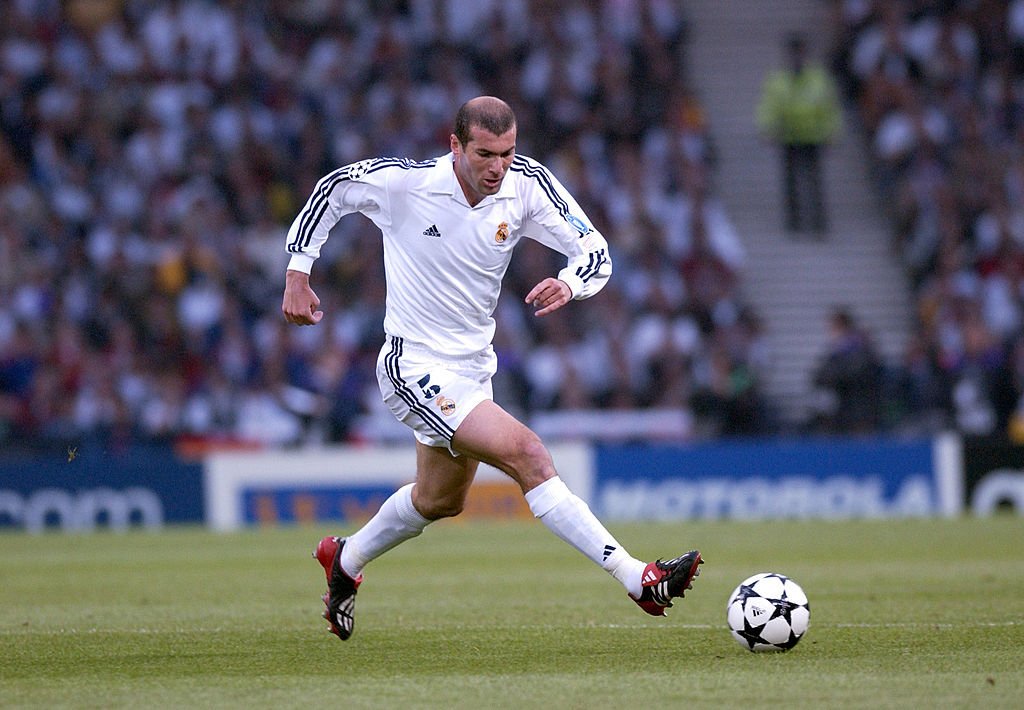 Both Rodrygo and Dani Carvajal were missing from the training session as both players are still having gym sessions and continue to prepare for their returns from the injuries that have put their seasons on hold. Even if he was not injured, right-back Carvajal would have still missed the game anyway as he is currently on suspension.

Captain Sergio Ramos has been welcomed back to the squad after his long injury lay-off after missing the away game at Celta Vigo. Despite the heavy snowfall, the players still found time to make the training session a lively and healthy one as they chatted and shared some laughter before embarking on their travel down north ahead of the clash.

Real Madrid are currently two points off the top spot behind fierce rivals Atletico Madrid, but with two more games played than Diego Simeone’s side. Atletico themselves will host Athletic club at the Wanda Metropolitano stadium on Saturday afternoon as they look to secure a win which will make them extend their lead at the top of the table.