Premier League heavyweights Arsenal are reportedly prepared to swoop in on Bayern Munich striker Robert Lewandowski if his contractual situation with the German Bundesliga outfit remains unresolved. This is according to the report from the stables of FourFourTwo which stated that Arsenal could make a move for the Poland international in the summer if he does not sign a new contract at the Allianz Arena. 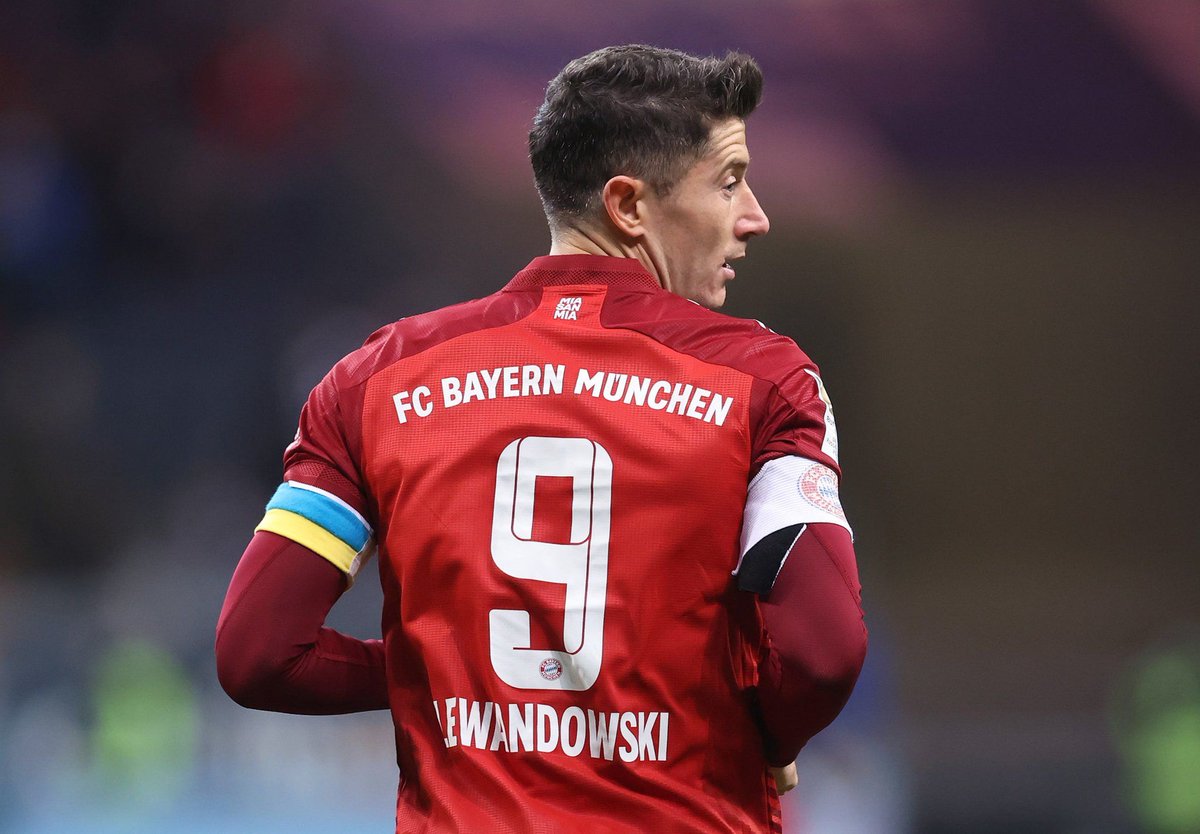 Popular Italian transfer guru Fabrizio Romano gave an update on Poland striker Lewandowski and his contractual situation at Bayern Munich earlier in the week. According to him, the Poland national team star is focused on the second half of the season as Bayern Munich chase down honours in both the German Bundesliga and the Champions League. He added that Lewandowski wants to stay at Bayern, but his contract expires in 2023. He will have one year left on his current Bayern deal this summer. As things stand, Bayern are yet to open contract talks with his agent as confirmed by the aforementioned journalist.

Lewandowski is knocking on the door of age 34 and senior Bayern Munich officials are not willing to give him a long-term deal. The Poland player could leave the German club if he’s not offered a long-term contract thus paving way for Arsenal and the other interested teams.

Bayern Munich are one of the teams keen to sign ErlingHaaland from German Bundesliga rivals Borussia Dortmund as the Norwegian international is seen as the long-term replacement for Lewandowski at Bayern. The German champions will have to pay a transfer fee of €70m to sign Haaland. The 21-year-old will also command a big salary when he leaves Borussia Dortmund for a new team as expected this summer. Lewandowski has scored more than 300 Bundesliga goals in the colours of both Borussia Dortmund and Bayern Munich till date and it is widely believed that Haaland will even score more than the Polish international.